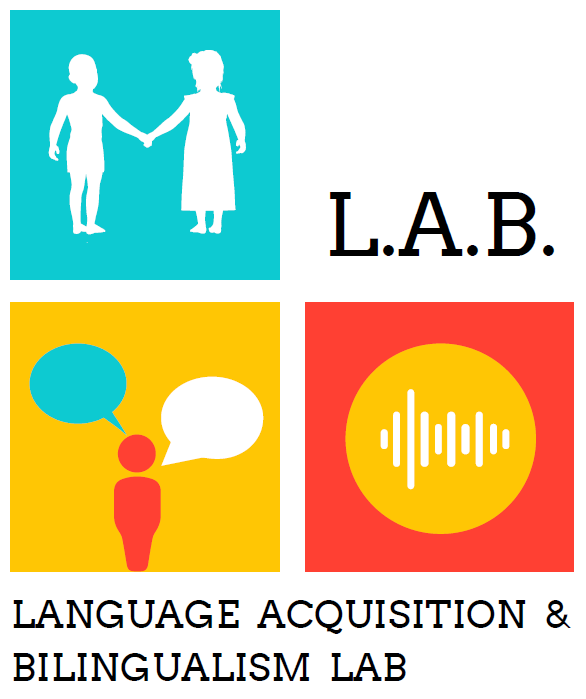 We want to know how language and cognitive skills fluctuate with linguistic experience. With this general goal in mind, we study how bilingualism influences linguistic and cognitive functioning in children who are typically developing, as well as in children with communication impairments, including children with language delay, developmental language disorder, and autism. We also study factors that can facilitate second language acquisition in adulthood, as well as factors that influence how fluent bilingual adults process their two languages. 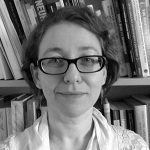 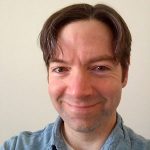 Our developmental research aims to delineate how language and cognitive abilities develop in children with different language experiences. We are interested in how bilingualism influences children’s ability to acquire and process linguistic information, and how language and cognitive skills interact to support bilingual language development. We recruit children from diverse bilingual backgrounds – those who grew up with their two languages, as well as those who acquired their second language later in life. We recruit children with typical language abilities, as well as children with language impairments.

Our adult research aims to delineate the mechanisms that can support the acquisition of a second language in adulthood. We are also interested in how bilingual adults process their two languages, and the extent to which their knowledge of one language influences their ability to process their other language. We recruit adult speakers of various languages. We recruit beginner second-language learners as well as fluent bilingual speakers.